Together, We Will Move
Somalia Forward!

A VISION FOR INCLUSIVITY

the Interest of Somalia

In April 2013, Hassan Sheikh Mohamud was named in the Time 100, TIME magazine’s annual list of the 100 most influential people in the world. His efforts at advancing national reconciliation, anti-corruption measures, and socio-economic and security sector reforms in Somalia were the reasons for the selection.

Featured!
Out of stock 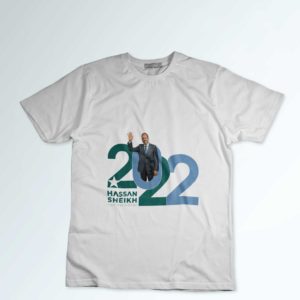 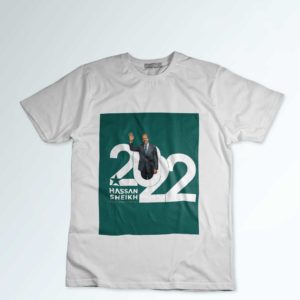 Featured!
Out of stock 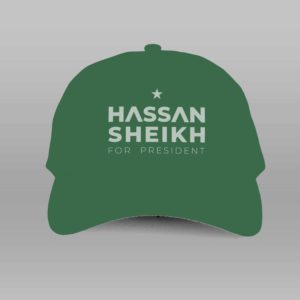 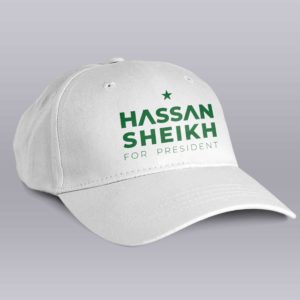